Schnitzel and Apple strudel are the main stays of the taste of Vienna. In addition Vienna is famous for its goulash and coffee houses.

Schnitzel is a slice of meat. The term „Wiener Schnitzel“ was coined in the 19th century as „Wiener Schnitzel von Kalbfleisch“. Even before the schnitzel, there were several dishes in the Viennese kitchen that were breaded and baked in fat. Especially the famous fried chicken, which was first mentioned in a cookbook in 1719.

Since the 18th century, the dough for an apple strudel has been rolled out paper-thin, drawn, filled with apples, nuts and bread crumbs. Then it is rolled up with a cloth, baked and served warm sprinkled with icing sugar. Ideally consumed in a Viennese coffee house together with a Viennese coffee specialty like the Viennese melange. 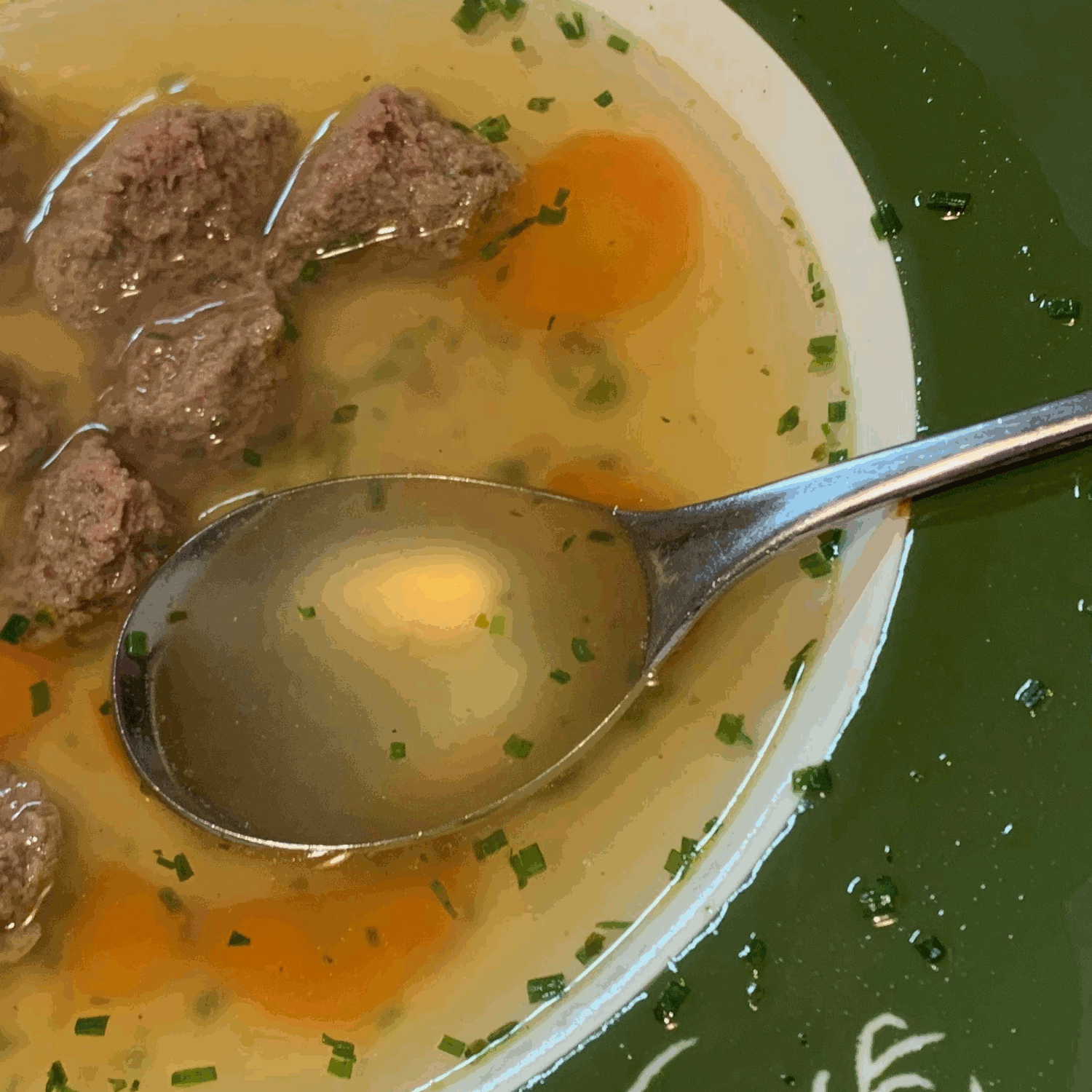 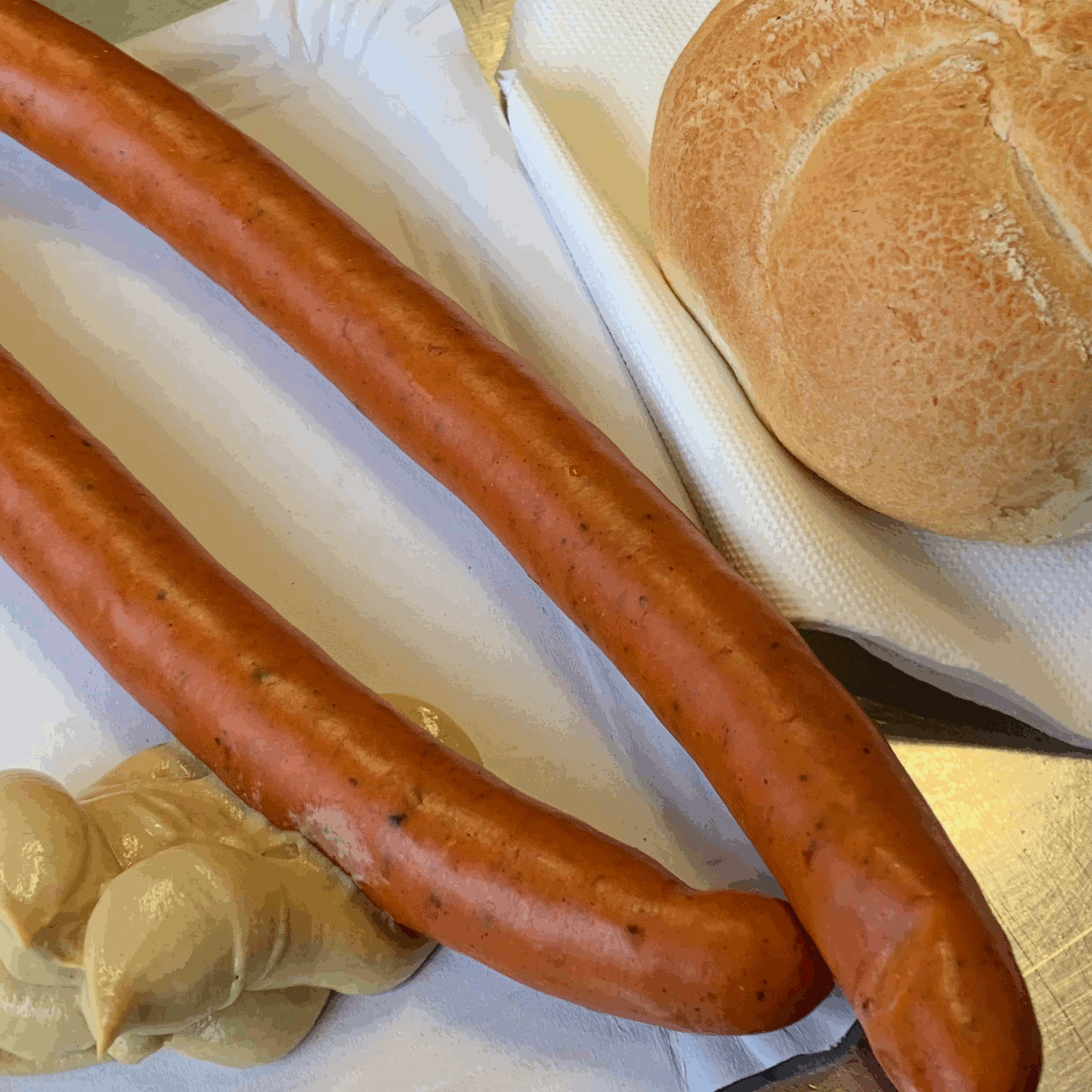 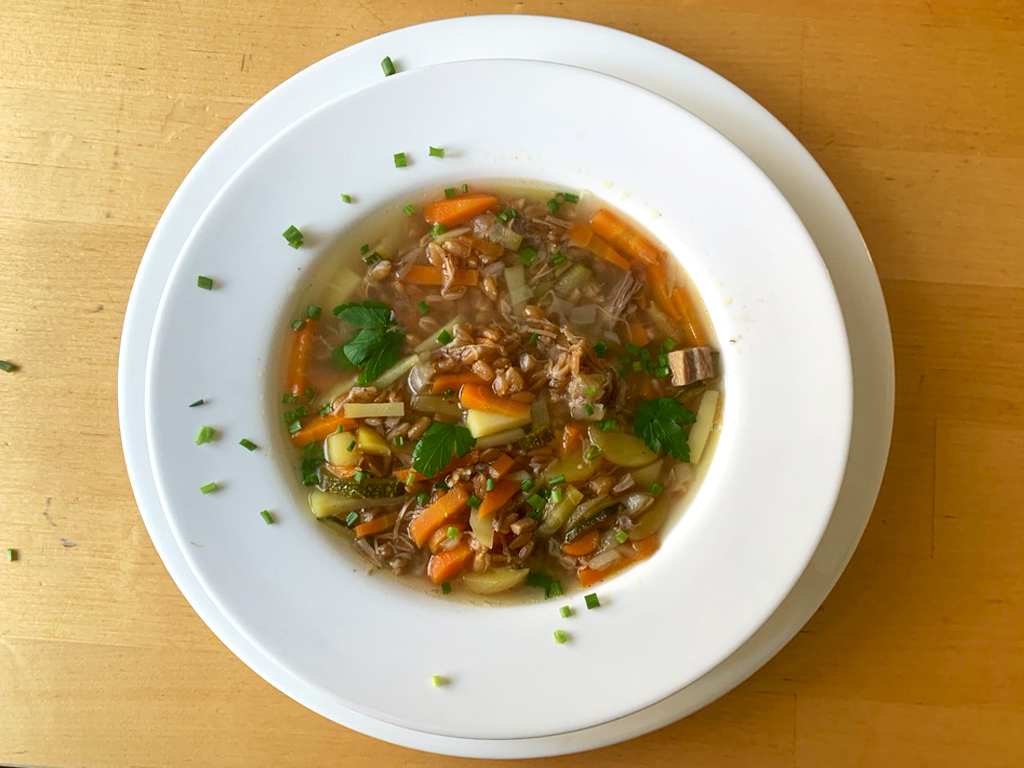 Goose and poultry soups were popular in Viennese cuisine.

Emperor Franz Joseph occasionally dined Frankfurters for a fork breakfast, a snack between breakfast and lunch.
However, the Frankfurter sausages developed in Vienna were also a meal of poorer people and students. 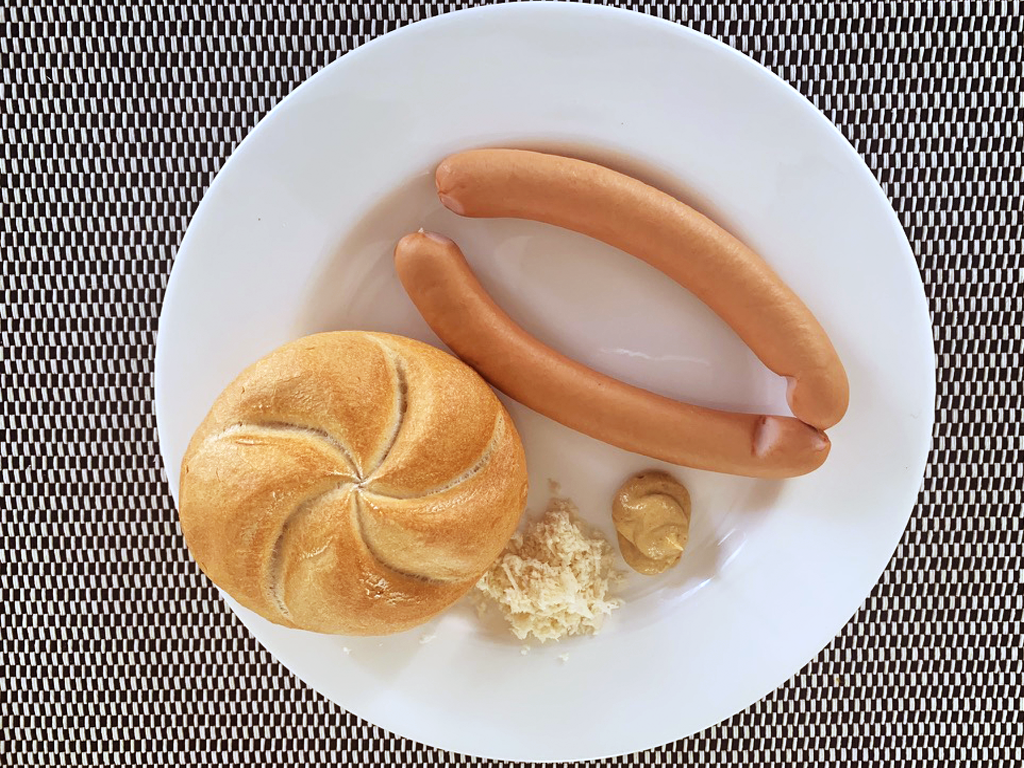