The butcher Johann Georg Lahner is considered to be the inventor of the Wiener Frankfurter Würstel. The handsome man came to Vienna because of love, where he initially hired himself as a butcher servant. 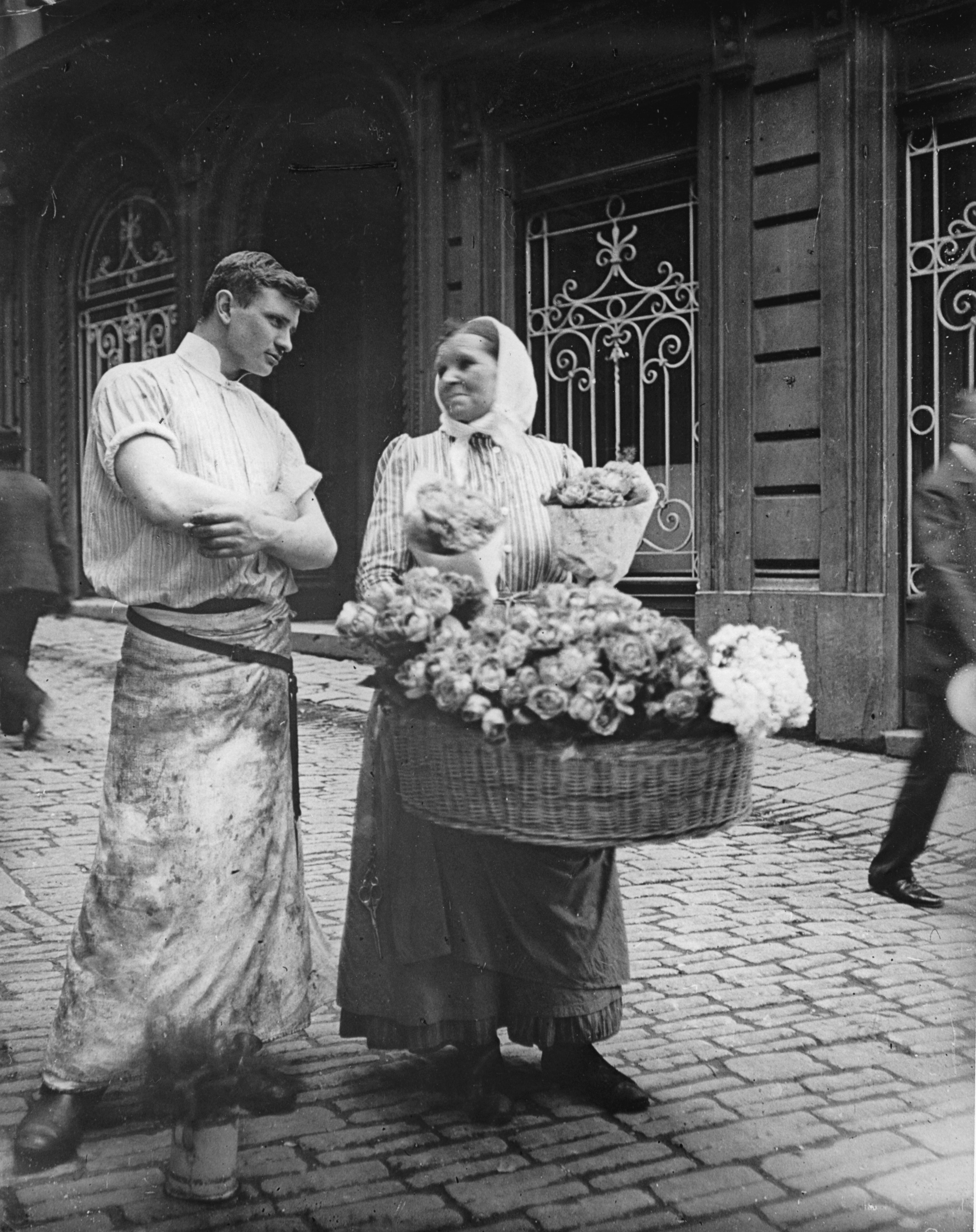 In 1804, after completing his master’s examination, he was able to open his own butcher’s shop with the help of a 300 guilder loan to a wealthy countess.

Lahner also began producing frankfurters in Vienna, which were still relatively unknown in Vienna at the time. But the rustic sausage, which was also very salty and smoky, was not recognized in Viennese society.

Lahner used the small intestine of the sheep as a casing for the new Frankfurter sausage in Vienna because, in Lahner’s view, this caused an appetizing crack when biting into them.

This refinement of the Frankfurter sausages was also necessary for the palate of the pampered Viennese society because they were so fond of their beef.

Thanks to their fluffiness, the “Wiener Frankfurter Würstel” soon became so popular that Lahner was even able to present his specialty to Kaiser Franz I. at court in the Hofburg and then also deliver it daily.

Emperor Franz I. is said to have enjoyed the Viennese Frankfurter sausages for a so called fork breakfast, which is a small meal between breakfast and lunch, still common in Vienna of these days.

A nephew of Lahner went to the United States of America, where he developed the „Frankfurter“ to „Hot Dogs“. 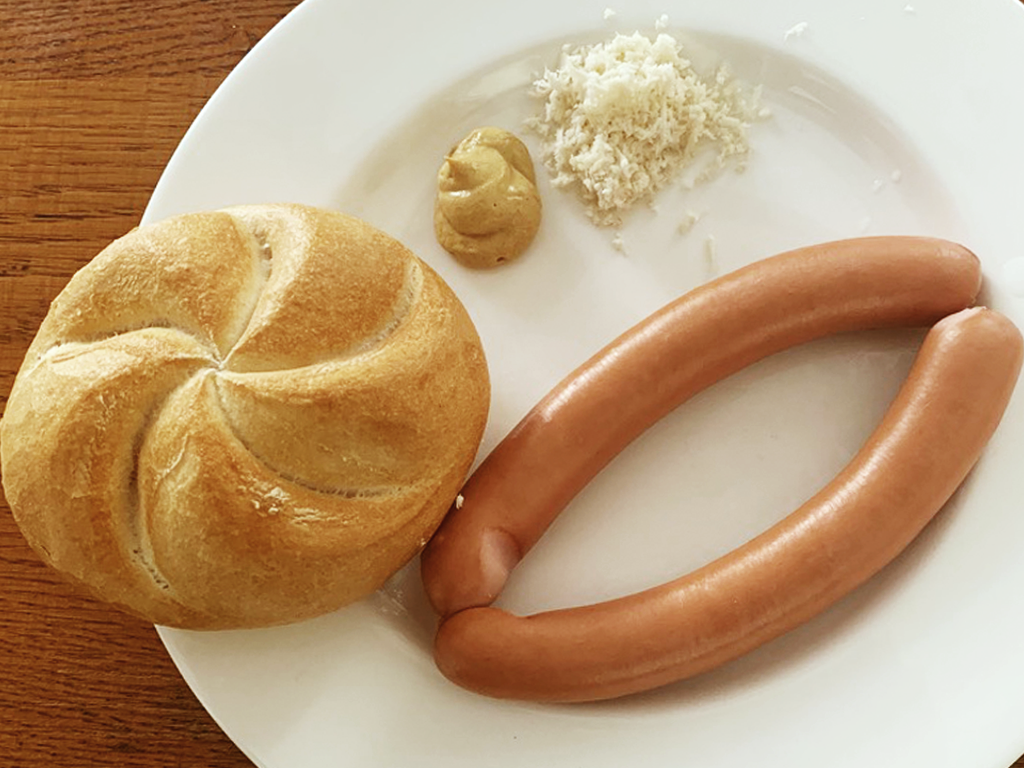 Frankfurters in Vienna are eaten with mustard and horseradish together with a crispy roll.

What is horseradish used for? 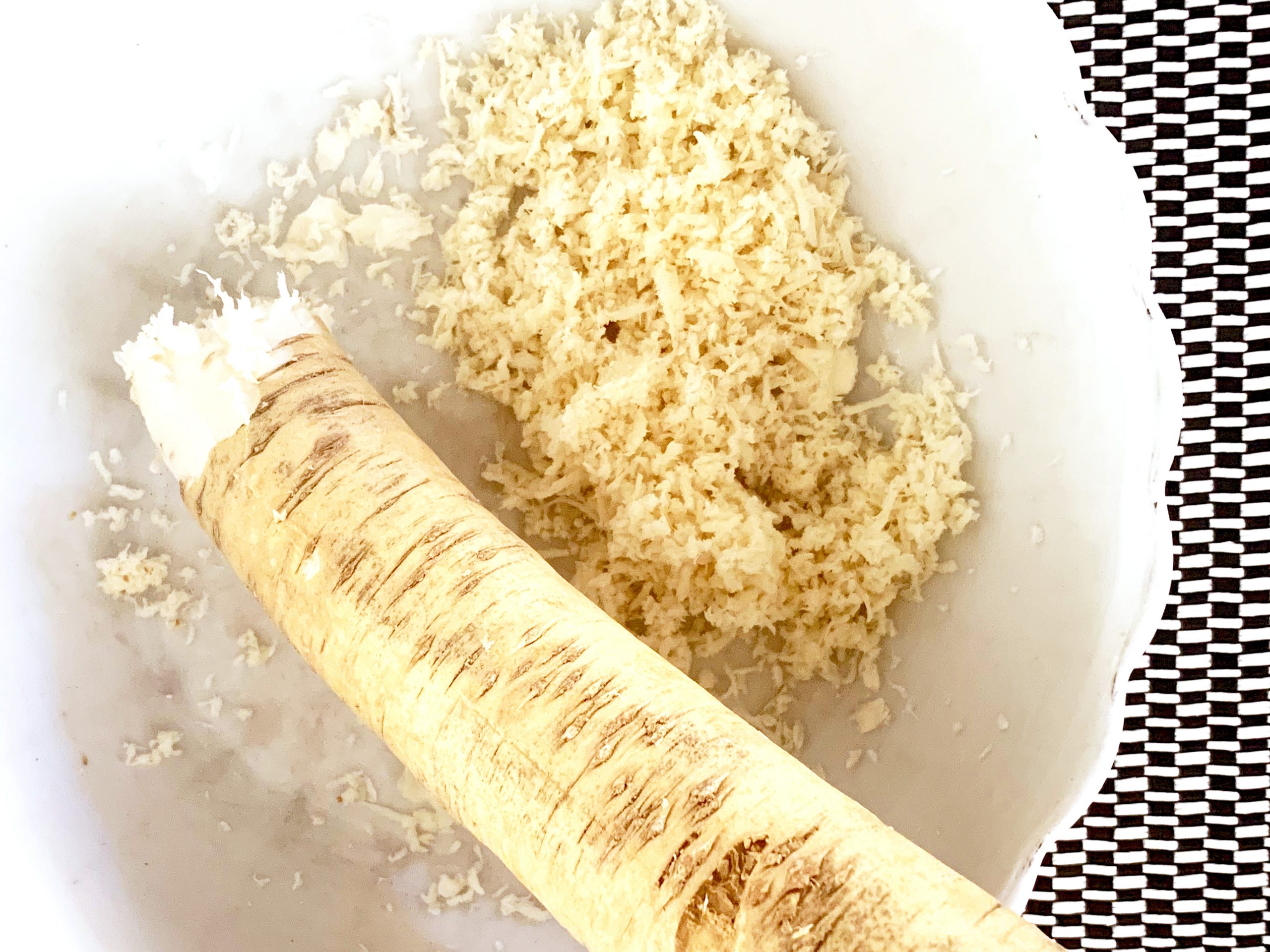